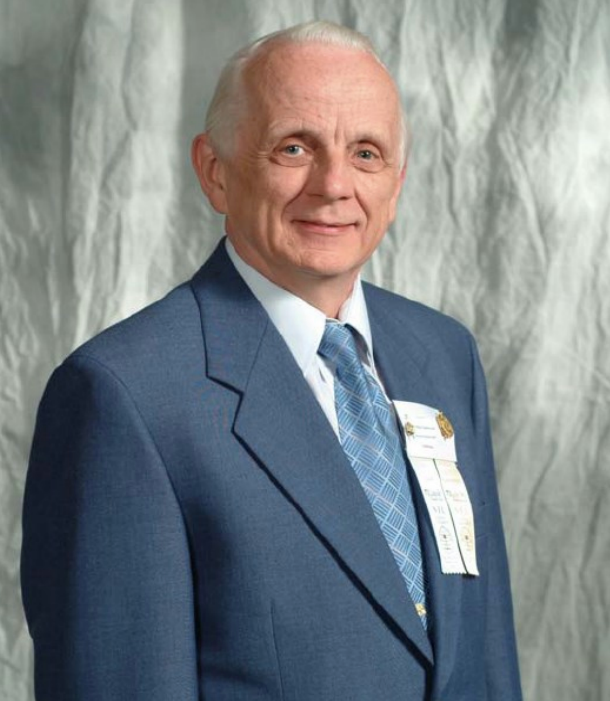 In a Hall of Fame career there will be many ups and downs. Three CHSSA Hall of Famers have shared a few of their “ups”

“The only way to survive as a forensics participant is to be able to reflect back and laugh. Our activity is not easy. However, when looking back through the years (okay, decades) one event that sticks out to me occurred during the first day of the state tournament in 2003 in San Bernardino, while I was serving as Vice President of Activities. At the time, hosts still had a large requirement to provide judges, and the last round of Friday night we were short about 35 judges. I figured the only way to actually run the round was to empty the tab rooms, and pull in as many coaches as possible that were not assigned a round. What was most impressive to me at the time was the fact that not a single coach turned down a ballot and all three tab rooms and both judge houses, emptied their workers for a ballot (including pit-bosses). As some of the most impressive judge panels I have ever seen (Brasher, Montgomery, Cummings, Ballingall, Cardoza, Underwood, Kamel, Green, Keller-Firestones) walked out to their rounds, I was left alone in charge of both judge houses and all three tab rooms in complete silence and solitude. Besides the historic moment in the most qualified and successful coaches in the state taking prelim ballots (if I recall, Chuck judged impromptu with Mr. Underwood, for instance), the fact that all the renowned coaches stepped up to the request, without a single, “I can’t”, or “I don’t want to”, showed me firsthand the commitment of coaches around the state to do whatever was necessary to assure the students had their experience at state. It  was refreshing, invigorating, and definitely one of the funniest experiences I can remember while directing the state tournament.”

Students of most recent inductee (2017) Mikendra McCoy have some lighter memories to share about this dynamic woman.

Chris Colfer:  “Food was the core of our team … we had everyone bring snacks, and for some reason, you would forget your script, but you had your snack with you … so we were certainly the team to make friends with … but there was no greater moment that showed dedication, necessary craziness and the need for sustenance then the time that you walked us through the In and Out drive through at 12:30 in the morning, because the lobby was closed and we were on a bus …now that is  “…what a memory is all about!”

Sierra Tenyenhuis: “I don’t remember a time when we were not laughing with McCoy, from the first day that she projectile dumped a bucket of markers on the floor when we had to create “positive pockets” and name tags for them; to putting in the most awkward White Elephant gifts for the Winter Party, like the washing machine from the housing complex next to the school … she let us be us, so there was always laughter.”
Eloy Robles :” Everything was done with a flair, the puns in the day to day conversations, the cards that were written at each tournament, the room themes and the big reveal of them … we begged to know what was coming … it was a surprise because every year her classroom changed, it was “The Game of Life, play it well…” Board games were all over the room … Or “Coffee, cause every human bean matters” and the starbucks coffee house was created … Comic books and cartoon characters cause, “Every character has something to say, whether it be serious or silly!” … one year, it was “Gatsby’s Mansion” and she literally purchased an upright piano from San Jose, carted it back to Fresno, up to the second floor to her classroom and up on the counter top, so that she could mount it to the wall (which by the way she got the freshman football team to do as part of their summer conditioning) … it was creative and captivating and it created a home!”

David Matley (CHSSA class of 2012) has some lighter memories from Nationals.

“I believe it was my second trip NSDA Nationals.  When I left the room after judging semi-finals, my assistant coach came running up to me and insisted that there must have been a tabulation error.  They had just printed the prelim results and one of our girls should have advanced in oratory.  I raced to the tab room to find out what had happened.  I found the oratory table.  The gentleman was sitting there with a giant stack of cum cards in front of him.  He located her card, scratched his head a bit and discovered the error.  They had added up her ranks incorrectly.  Semis had just finished.  There was nothing to do but apologize.  Now the hard part.  I had to break the news to our girl.  Driving back to the hotel, I rehearsed in my mind how I would break the news to her.  No one on the team knew except for myself and my coach.  When we got back to the hotel I pulled her aside to explain.  I remember sitting on the chair across from her and explaining as clearly and delicately as I could.  When I finished, I fully expected her to start crying.  Instead she looked at me and said in the most matter of fact voice, “You have a hole in the crotch of your shorts.”  I looked down and when I looked up she just started laughing.  We both laughed hysterically.  There was nothing we could do but laugh.”

Stay tuned for more updates from our Hall of Fame coaches.