Thoughts on a New School year 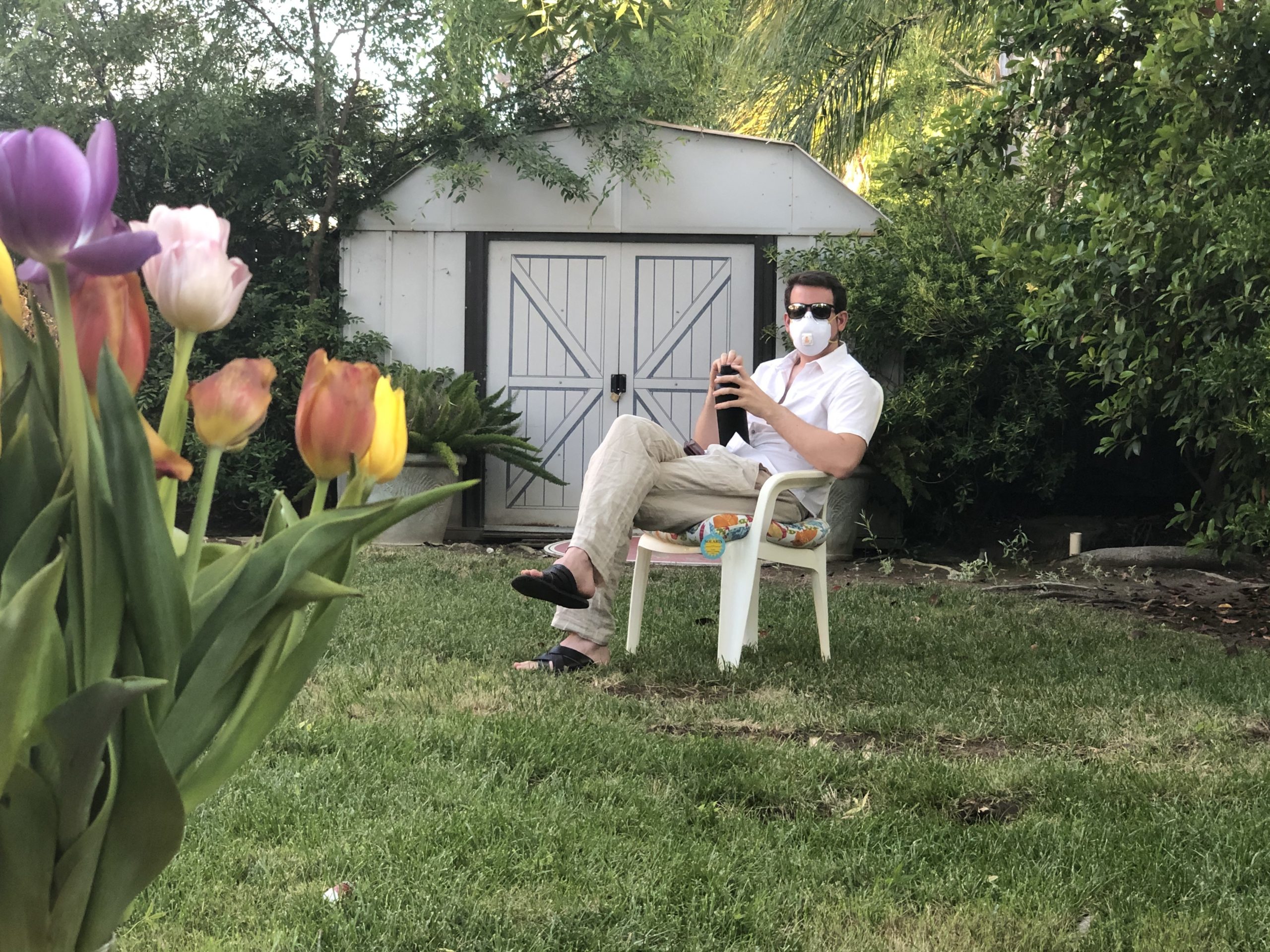 Thoughts On A New School Year

On the day of the first CHSSA meeting of the 2020-2021 school year I found myself thinking the same thing I have been thinking these past several months over and over again: what’s the point? A global pandemic rages, our country is in the throes of one of the nastiest Presidential campaign seasons I have had to experience, and our economy is teetering on the edge of a very steep cliff. No matter the positions I hold, or any amount of prestige that I have managed to accumulate in my short life, I am powerless in the face of these overwhelming issues.

So today when I woke up I did something I used to do on occasion, but find myself doing regularly now, I read the letters that my students have given me over the years, or at least every single one that I have kept.

I read the letter from the first debate student I coached when I took over my own team. He told me that without speech and debate he isn’t sure he would have ever found his voice, or the confidence he needed to stand up for himself and what he wanted from his teachers, his friends, and his family. “Without speech and debate,” he says, he “would’ve just been that kid in the Iron Maiden shirt that no one talked to in the back of class.”

I read the letter from my oratory student who remembered her childhood speech impediment, and the words that were used as weapons to make fun of her. Her voice became a burden, and her silence a shield against those who meant to harm her. Through three years of speech and debate she learned that, though we don’t always have to talk, we do have the opportunity and ability to care for ourselves through the stories we tell, and the messages we spread. “Speech made me realize that when I speak it is not a burden, but a gift to others, and it helped me to find those whose words became gifts for me” she writes.

Finally, I remember a student who I regularly clashed with on the team had graduated, and asked me to attend his graduation party. As I walked in I was grabbed by his parents and was  introduced to every family member as “the teacher that saved” that student. His family told me about how he had struggled for so long, about how teachers were calling home constantly to seek help from parents. Then he stood up in front of the group and said that “all it took was one person telling me my voice was important.”

I’m not telling these stories to pat myself on the back. I read and remember these stories because we, as speech and debate coaches and students, have all experienced something incredible in speech and debate. If you go around the room at a tournament there will always be a coach with a story about a student who learned and grew and became better.

It has now been many years that I have served on the CHSSA board. In that time I have seen people walk out in anger. I have seen political maneuvering at its worst, and at its best. I have watched people fight over the tiniest little rule changes. Through it all I always try to remember that what we do isn’t about that, but about creating opportunities for students to engage in an activity that all of us clearly care about very deeply.

As the school year starts, in the middle of all of this change it is important for us to reflect on why we are doing what we do every day. All of our fears, anger, sadness, discomfort, fatigue… none of it compares to what our students will feel if we choose to focus on the minutia that is wrong, and not push to provide them with what is good and right for their futures. The CHSSA is not perfect, and it never has been. But, the CHSSA is incapable of being bad so long as we commit ourselves to our students above all else. So as you go to your leagues or your schools or your districts, remember to fight for your students first. I hope that you will forgive the people who have made decisions you haven’t liked, and instead of fighting will help to build a better community for the future of speech and debate.

So go to that online tournament. Host an Instagram live performance series at your school. Create a YouTube channel for your students to share. Challenge your rival school to a zoom debate. Get your speech and debate kiddos into one zoom room and make them all talk to a wall and screenshot it to keep because that would be amazing to see. Host a zoom student congress open to all students. Do a one minute stories competition. Teach kids how to tell a story through pantomime so they can present even when a microphone cuts out. Whatever you do, don’t focus on the things you dislike when you have the opportunity to do a million things you will love. Remember that together we can make some of the stress of these times go away, and maybe even make waking up for some of us just a little bit easier each morning.